In 1906, the city of San Francisco, California, suffered one of the most devastating earthquakes ever to hit a major metropolitan area. The tremor and resulting fires destroyed much of the city. A tight-knit community before the disaster, San Francisco’s civic leaders, were anxious to form a permanent orchestra to help close the cultural abyss created by the loss of life and property. The San Francisco Symphony (SFS) made its musical debut in December 1911, and it has remained a vital element of the city’s cultural identity ever since.

Totaling only 60 musicians at its start, the SFS gave a total of eleven concerts in its first full season, although five of those concerts were comprised primarily of “popular” music. Alfred Hertz, who had led the Metropolitan Opera for several years, came west to take on the role of music director in 1915, and he was a significant factor in convincing the Victor Talking Machine Company to record the orchestra in 1925, conveniently located across the bay at Victor’s new studio in Oakland. The very first piece the orchestra recorded was the overture to the Auber opera, Fra Diavolo. Hertz also helped broaden the orchestra’s appeal by having it perform live on radio; he retired in 1930.

The Great Depression caused significant financial distress for the San Francisco Symphony. Bankruptcy seemed likely after the orchestra canceled its 1934-35 season, but voters in San Francisco approved a bond measure that provided significant public funding to cover operating expenses. French conductor Pierre Monteux, who enjoyed a wildly popular reputation from the podium during these years, was hired in 1935 to breathe new life into the SFS. He was so successful that the National Broadcasting Corp. (NBC) chose to broadcast many of the orchestra’s concerts on its nationwide network, and the ensemble signed an exclusive recording agreement with RCA Victor in 1941. Several other European music directors followed Monteux after he left in 1952, including Spaniard Enrique Jordá and Austrian Joseph Krips. A young Seiji Ozawa made several guests conducting appearances with the San Francisco Symphony in 1970, and the public’s immense appreciation for his exuberant style and novel programming — he brought ballet to orchestra audiences plus semi-staged versions of rarely seen operas, such as Beatrice et Benedict by Hector Berlioz — convinced him to stay on as Krips’s successor. Ozawa also elected to become music director of the Boston Symphony. For several years he regularly commuted from East Coast to West to run both organizations. 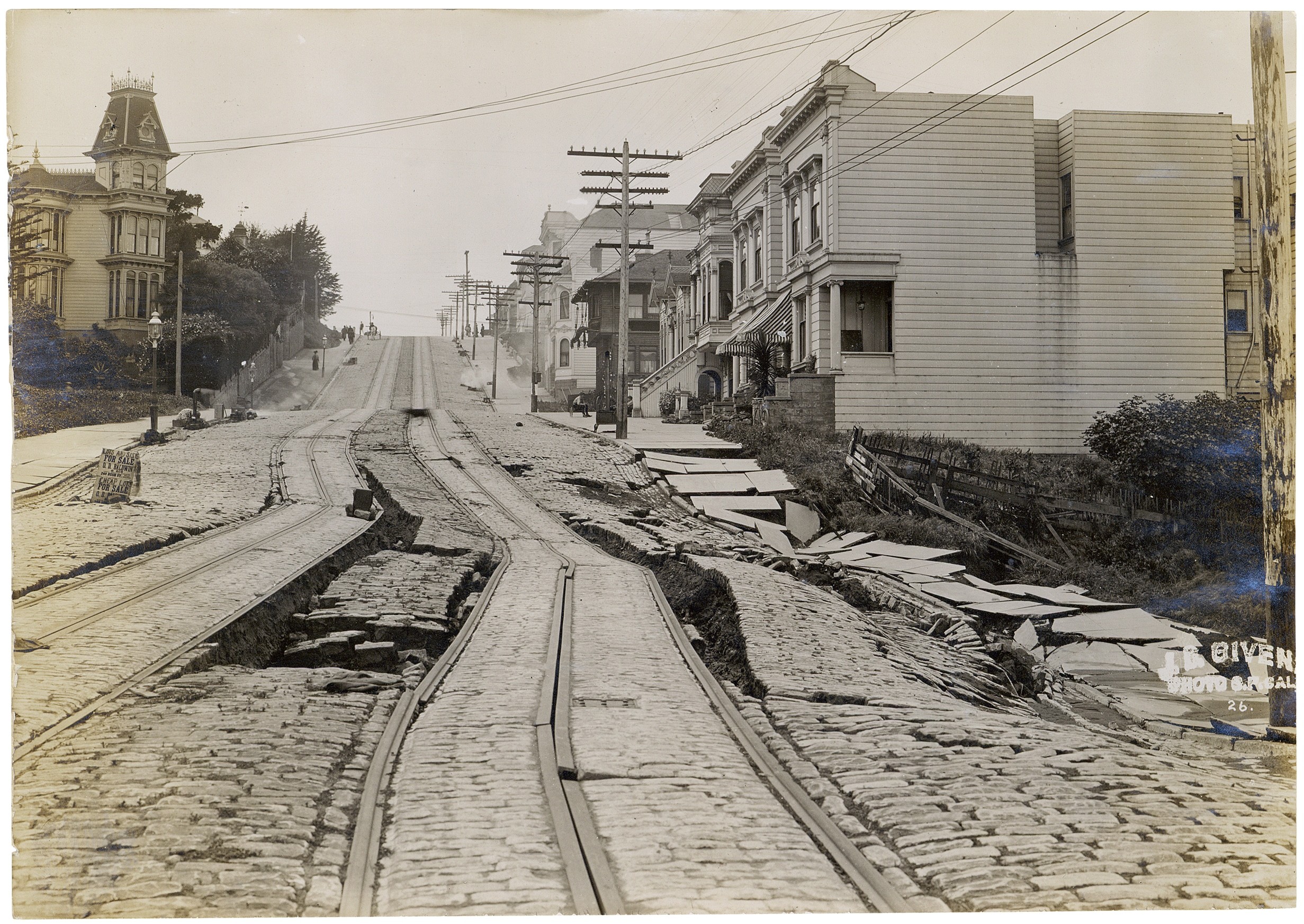 Under the leadership of Dutch conductor Edo de Waart, who took over for Ozawa in 1977, the SFS concert season was greatly expanded. The city built Davies Symphony Hall in 1980, which meant the orchestra had both that venue as well as the War Memorial Opera House (where the orchestra had played exclusively since 1932) in which to perform. De Waart remained until 1985 when Swedish-American conductor Herbert Blomstedt replaced him. He began taking the band on annual tours of Europe and Asia — excursions the SFS had shunned until then — and also helped redesign the acoustics of Davies Hall to make it more instrument-friendly. 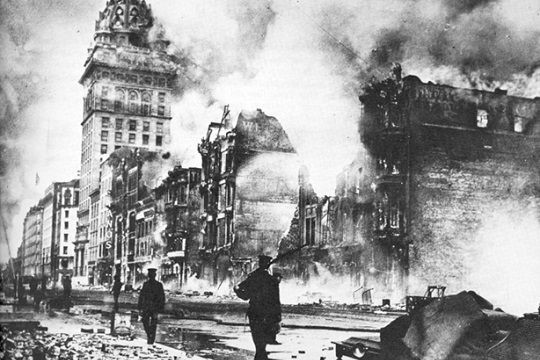 Michael Tilson Thomas has led the San Francisco Symphony since 1995, coming to the organization directly from his stint with the London Symphony Orchestra. Thomas has been a strong advocate for music education, offering an expanded series of concerts for schoolchildren and also providing pre-concert talks that are popular with locals and tourists alike. Under his leadership, the orchestra created its recording label — SFS Media –, and a series of CDs featuring Mahler symphonies have proven to be best sellers among classical music aficionados, as well as having won several Grammy Awards.

Currently the SFS offers the broadest education and group programs provided by an American band. It brings the music into each classroom, K-12, in the San Francisco’s Unified School District, for free. This Symphony’s Adventures in the Music is among the longest-running activity of a kind in the nation. Started in 1988, it instructs music to children in grade one to grade five in San Francisco’s government-funded schools, and it reaches above 23,000 students. The Symphony’s Instrumental Training and the Support program bring proficient artists into center and secondary schools all through the city to mentor students once per week. It additionally gives specific help, supplies and shows tickets.