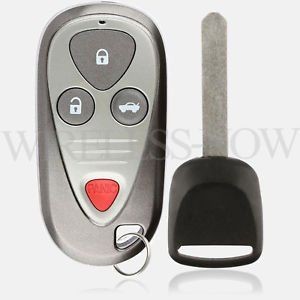 Pick the year of your Acura TL to find step by step instructions on hot to program it.

and that works too so that’s how you program an Acura TL key fob.