Skip to content
Previous Next
10 Historical Names Associated with Security

Ready for a history lesson about Historical Names? Here is a list of ten people whose names are security related.

Of course, these men may have enjoyed success out of the security industry. It’s just fun to point out those whose names remind us of different security tools and mechanisms.

Looking deeper, could the names of these famous figures have influenced their finding great success? Deep life questions aside, it’s just fun to contemplate a lighthearted topic now and again.

In the hard-nosed, feisty nature of the lock community, it’s good to take a break and look at things from a different perspective once in a while. 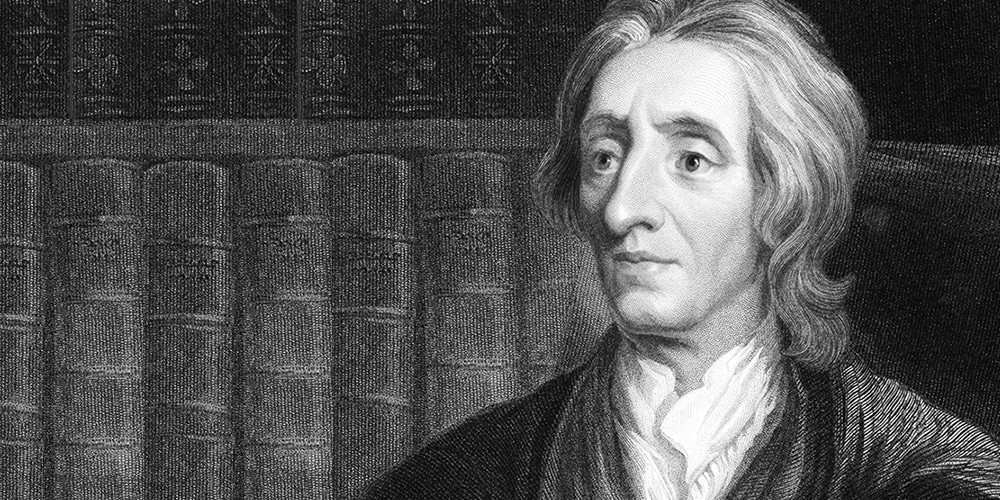 John Locke is a renowned English philosopher who really made us think about the true meaning of self. According to him, we are what we learn and live through. An interesting take for sure.  It’s no secret why he wound up on this list – have you figured it out yet? Unfortunately, the lock we know and use today was not named after this accomplished man. 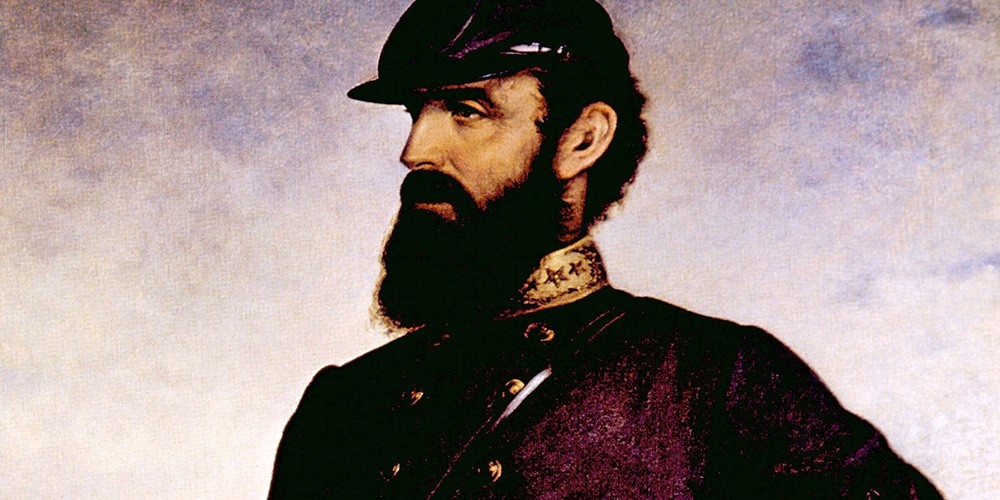 That’s not his full name, of course. Thomas Jonathan Stonewall Jackson was a general in the Confederate Army during the Civil War. His nickname came from how severe he was in battle. He took his job very seriously. He was tough as a wall, that one. Don’t we appreciate the protection that walls give us? We work hard in order to secure our own four walls. Stonewall Jackson may have fought on the losing side, but he’s still a hero to those of us in the locksmith community… probably. 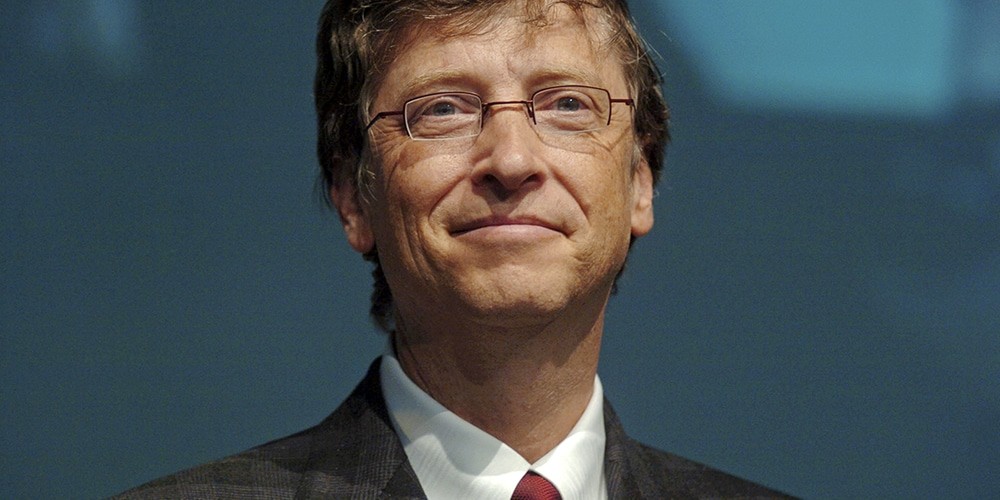 We all know who this man is! Bill Gates products really served as a gateway into a new technological age, don’t you think? It’s amazing to consider where technology is going and what it is today. Bill Gates is really someone that we can view as a gatekeeper, opening into a new age where affordably priced tech is available to the average consumer. Go Gates! 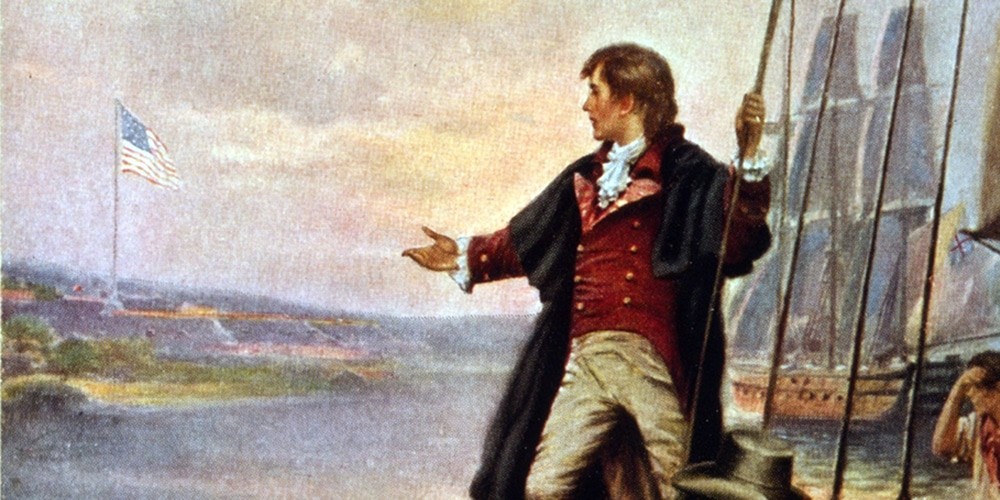 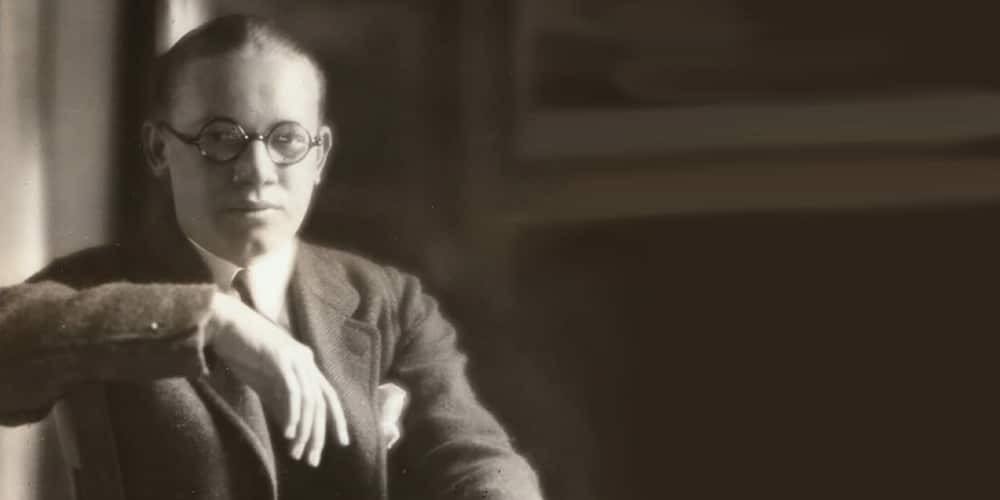 This name may not be familiar to you, but Garret Elsden Fort did some important things in his life. He was a screenwriter during the silent film era, through to when talking began in films. He wrote Frankenstein, Dracula and The Mark of Zorro. The way that he told these old stories really shaped how we see them today and how they are modernly viewed. Perhaps it could even be said, he fortified these tales into the annals of pop culture. 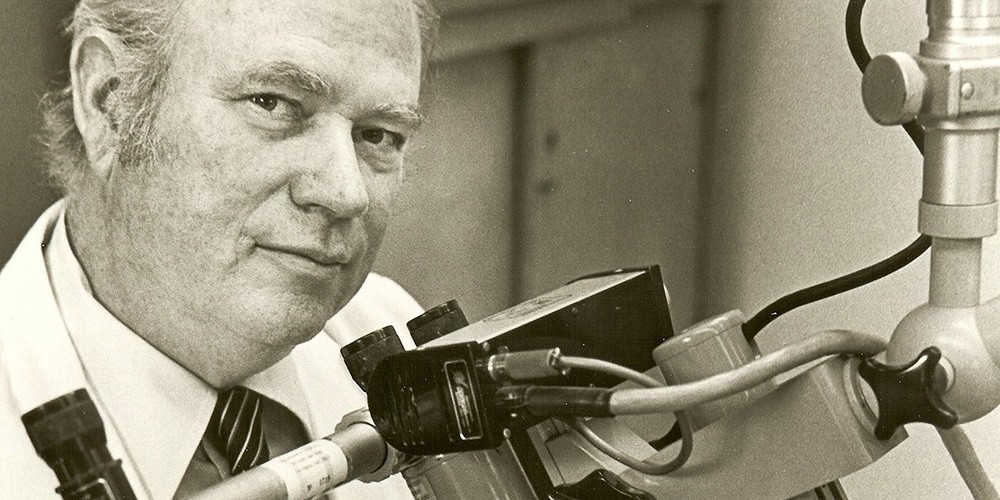 Mr. House invented the cochlear implant. When ears don’t work properly on their own, these implants can serve as replacements for the non-working parts. People see him as the first person to make a device that helps to restore hearing – he’s actually the first to invent something that helps to restore any of the five senses. Before he found success though, he was criticized and slandered by the public. William Fouts House stood strong through all of this though, and eventually got the credit he rightfully deserved. 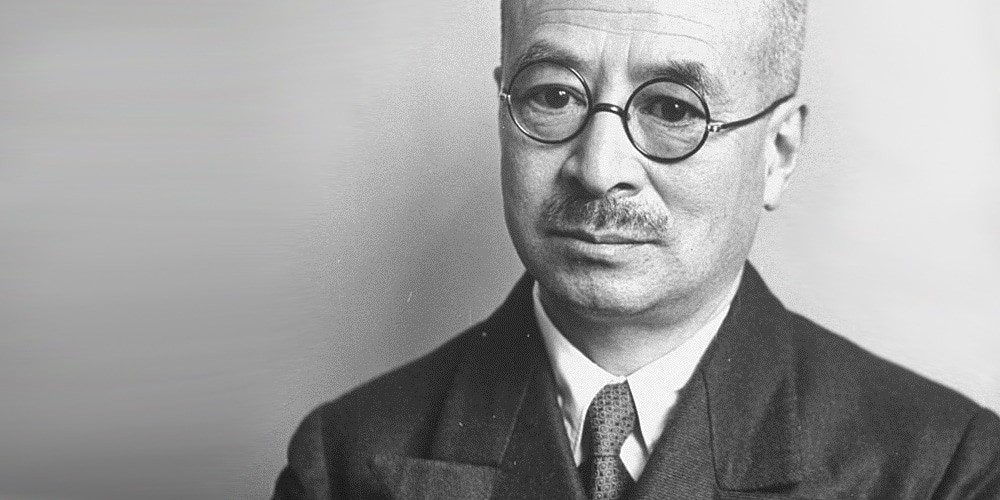 The word ‘kido’ means tree door, castle door or wooden door. A very sturdy name fits a very sturdy person. Koichi Kido was Emperor Showa’s trusted advisor. He was a very important part of ending the war and regaining global security. Kido was the most outspoken about pushing for Japan’s surrender – he really did want the best for his country. Some people didn’t appreciate Kido’s efforts though. He wound up in prison for many years. Koichi Kido wouldn’t give up there though. Eventually, the castle door opened for him in 1955, where he spent the rest of his life as a free man. I hope he truly enjoyed the last years of his life. 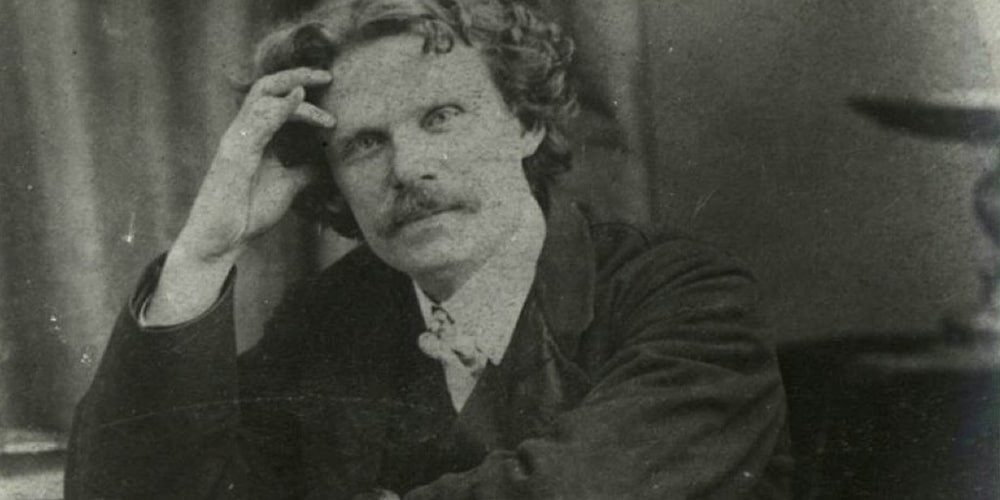 Daniel Duglas Home was renowned Physical Medium. Apparently, he could speak with deceased spirits and do all kinds of communication. Essentially, a home for the unknown. He had quite a following at the peak of his career, and no one ever did manage to discredit him – not even Harry Hioudini, who made his living exposing fraudulent tricksters and the like. Houdini apparently claimed to know the workings behind Home’s tricks, but he never did actually showcase his findings. The mystery is still unsolved, and Daniel Dunglas Home never failed his audience in over 1500 performances. Other prominent historical figures of the day like Mark Twain found him rather entertaining. His last name is actually pronounced ‘Hume’. 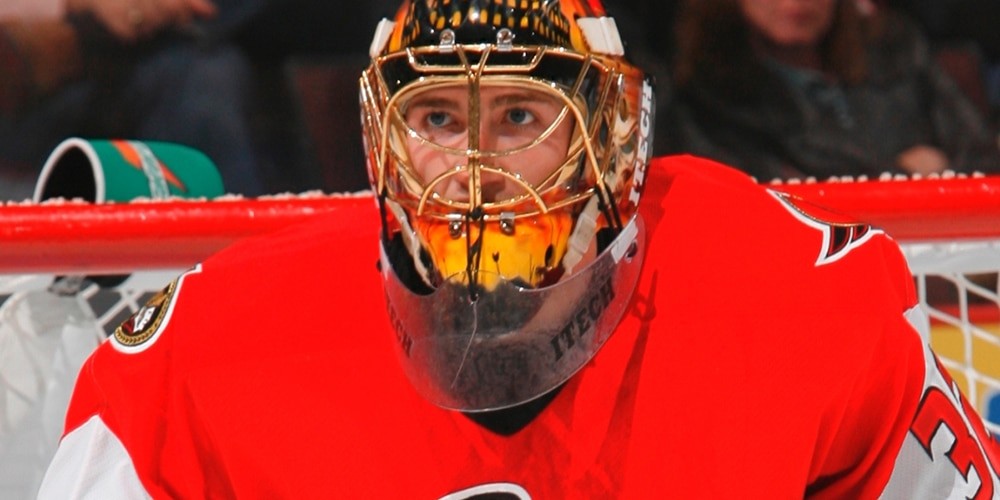 Not necessarily a man of history yet, Kelly Guard has certainly etched his name into the books with the best of em’. This professional hockey player was a goalie – shocker – who did his job rightfully to his namesake throughout his career. Although he never rose to worldwide stardom, Guard did his job protecting the goal in the pro leagues until a groin injury ended his career. This was his choice as well though, and I hope Kelly is in better health today. 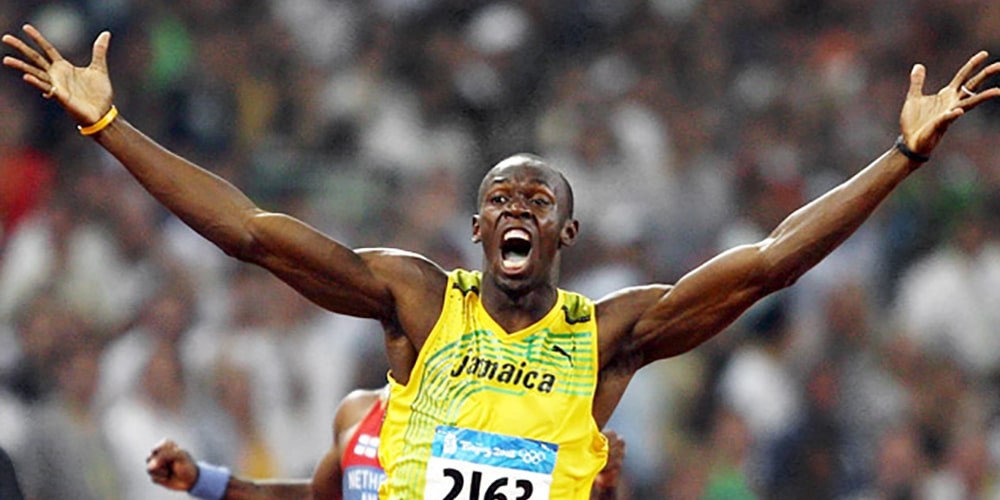 Usain Bolt is the famous Jamaican Sprinter known all over the world as the fastst man alive. His nickname is “Lighting Bolt ” and boy, if you see him run you’ll wonder which is faster! Usain Bolt has secured himself tight in the history books as the fastest runner ever in the 100 andd 200 meter dashes. Considering the word bolt is used to define both security and speed, a man of this namesake may have been just destined for greatness.

This certainly isn’t your everyday locksmith blog post. Still, its fun bits of trivia like this that make the locksmith community so involved.

Why not learn a little history while you fiddle with the keywords of that challenging ol’ mortise lock. There’s definitely a connection to folks with security-related names and success.

Or it could just be a funny coincidence found in any industry if one is willing to put stuff like this together. Well, hope you learned something!