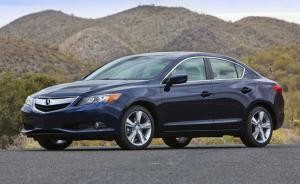 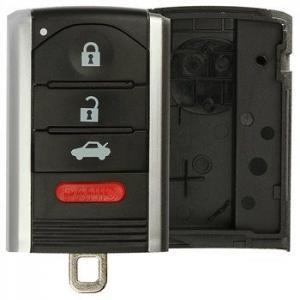 Check out How to program Acura ILX key fob programming

If you are looking for car key replacement for  Acura ILX here is how these keys are made:

The Acura ILX is a subcompact executive car for Honda’s luxury brand Acura. All ILX variants are based upon the ninth-generation Civic Sedan.

here is ILCO Chart For locksmith use as a guide For programming Acura ILX: